I kinda hate asking for fanart from people, I’m much happier when it’s just offered- a pleasant surprise! But such is the life of a cartoonist…. we need a vacation sometimes, and the best filler is some fanart from our wonderful fans. The bonus is it’ll get the creator some traffic, and I will also leave a little plug/review of their own work.

But let’s make this fun, give it a “theme”. I know this always makes coming up with an idea easier! So… *drumroll*….

That’s right, what do YOU think Z&F really look like under those costumes? It’s the question I get asked the most, and I always say I’ll never show them in their “true form”.. it’s my gimmick, and I know my alien design would never live up to my reader’s imaginations anyway! Of course, I have shown a tentacle from time to time, but never in their entire alien form. You can submit a full strip with gag, or a character design for both Zorphbert and Fred, or a picture of clay sculpture… whatever you like! Go crazy!

As a side note: hate to disappoint, but this does not mean I will start drawing Z&F out-of-costume. I’m sticking to my guns on this, I think the comic works best when the reader sees Z&F as half-alien, half-dog.. like they are “in” on the joke, without being too familiar with the other side of the story. Gives the strip an element of mystery and intrigue. Or that’s just me BS-ing ;0)

Oh yes, since this is a “contest”, that means there has gotta be a winner! And a prize to bribe you into playing, LOL. The creator of the best alien design, as picked by yours truly, receives a package of hot-off-the-presses convention swag, complete with a sketchcard with whatever character you choose, ANNNNNNNNND a cameo in the next Z&F strip (of either yourself or your character). Pretty cool huh?

I will be on vacation from July 19th until the 26th, down in North Carolina at a big beach house a bunch of us rented, enjoying a much needed break. Well, knowing me, I’ll bring my Tablet PC anyway and still do some work, but not as much as usual. ANYHOO, this means the deadline is Friday, July 17th. I will post the entries during this week, and the following week if I get that many entries. Send your entries to: dawn @ zfcomics DOT com

Now for some alien inspiration: 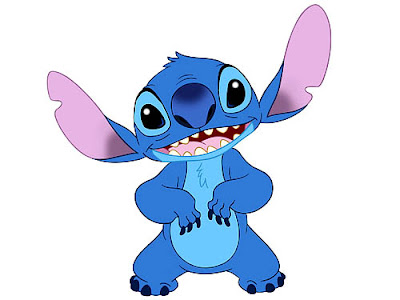