Here I am, still kinda recovering Sunday evening from a jam-packed Saturday.. but it was totally worth it. I made the last-minute decision to drive down to Baltimore from Philly for 1 day of the Baltimore Comic Con. Did I have a book to sell? No. Did I have a table to promote Z&F? No. Yet again attending as a fan, but this time I had a plethora of comic creators to meet, hang out with and I returned with a bag full of new comics to read! I’m feeling like I am becoming “part of the scene”, some of these creators recognize me now… hopefully they don’t think I’m a stalker.

The ride down was traffic-free, until 3 blocks away from meeting up with a fellow webcomicplanet collective member, Dave DeMason of Unbearable Bears. Enter: the Batimore Marathon: 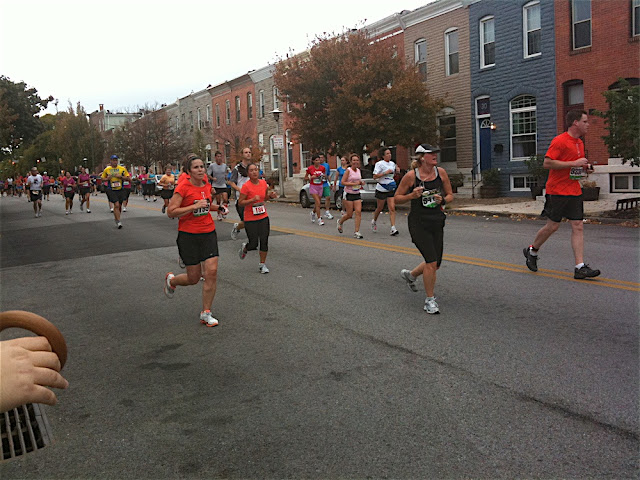 Eventually, we made it to the Con from Dave’s house. The Con gets bigger every year, and it was pretty busy! Very “creator friendly”, as the Hollywood aspect was diminished (no movie stars from Marvel flicks, less of the “Big Guys”, more of the actual artists and writers). Just a great atmosphere altogether. 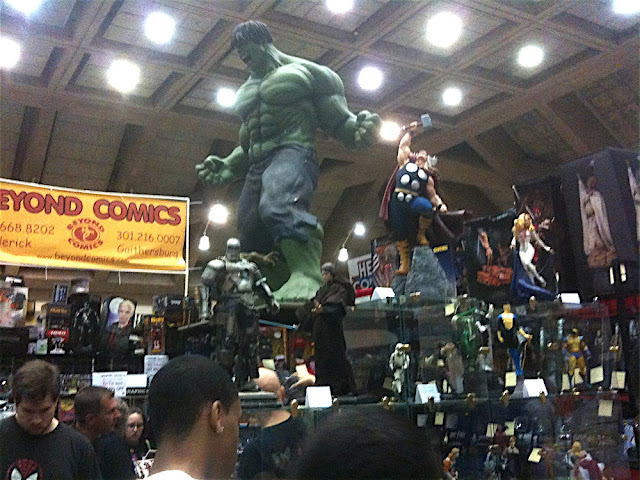 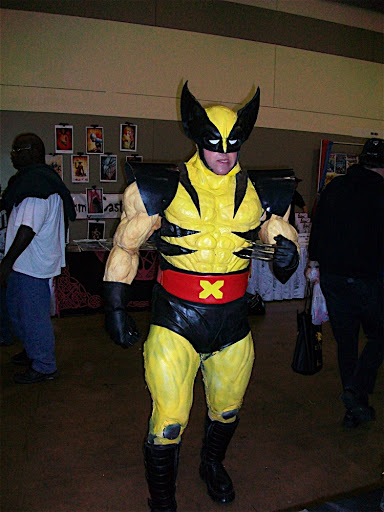 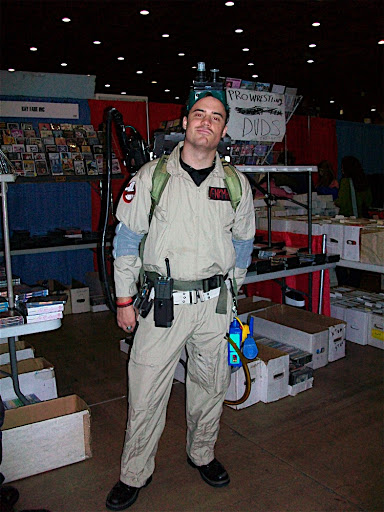 Then, of course, there was the creators I got to meet: 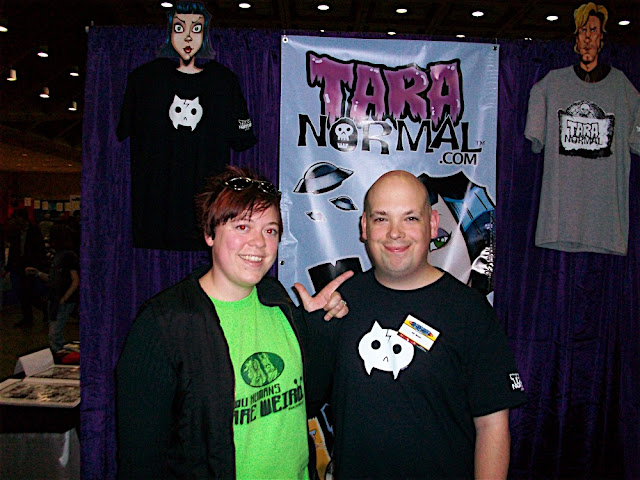 Howie Noel from Tara Normal & Mr. Scootles (who, by the way, is the most awesomely nice guy!) 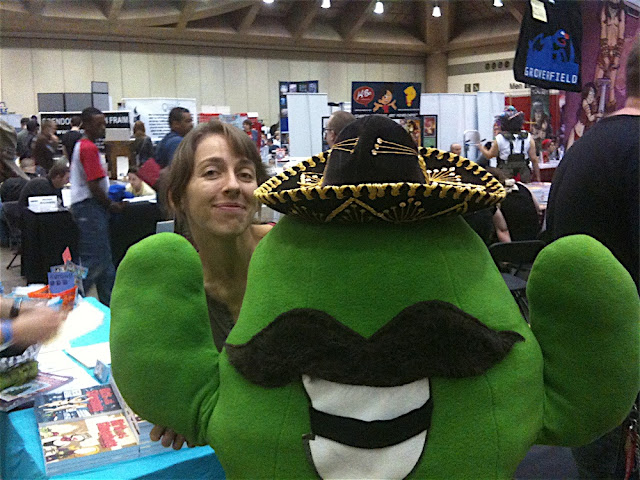 Danielle Corsetto of “Girls With Slingshots”, with McPedro! Cool chick, I must say.. pre-ordered her new book! I swung by and said a quick hello to her neighbor Joel Watson of Hijinks Ensue, as well. 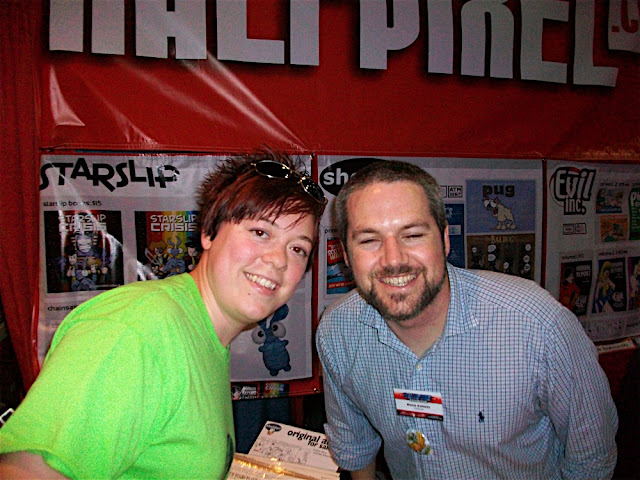 A squinty Dave Kellett of Sheldon (who managed to sell his entire collection of books- all 6- to the customer right before me! holy be-jesus!). I visited with Brad Guigar as well, forgot to get a picture! Awesomely friendly dude. 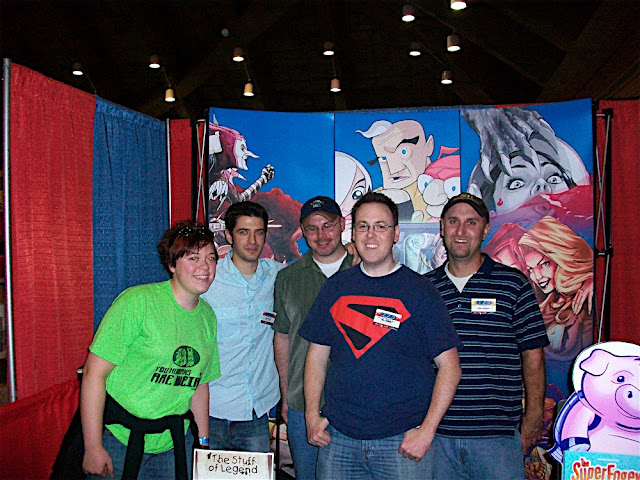 The guys from 3rd World Studios, including Brock Heasley of Superfogeys, whom I have always wanted to meet in person…. what a guy! Totally deserving of that nomination for “artist congeniality” for the WCRCA’s. Not to mention other categories, of course. 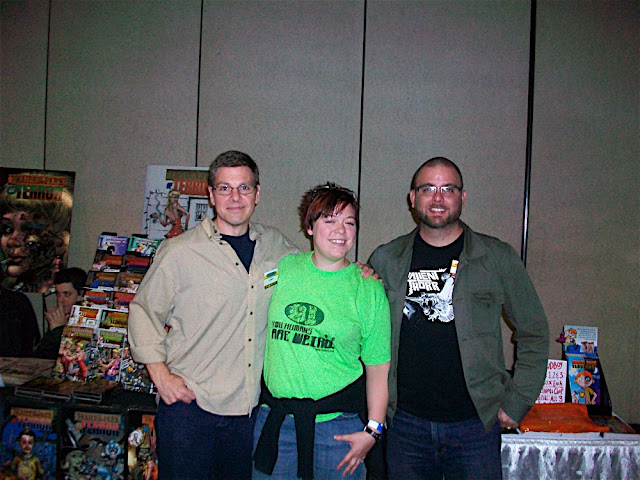 Of course, had to meet up with my buddy TL Collins of Bullfinch, and his friend Brian Smith (aka “Smitty”), a terrific illustrator of various fun projects you can find here. 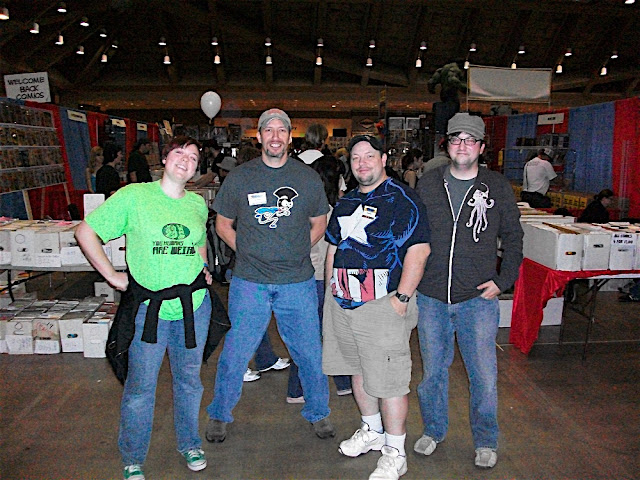 And, last but not least, had to get a group photo with my fellow  WebcomicPlanet Collective members who were attending or exhibiting. Left to right, (after me) is Ken Drab of “Rick the Stick”, Chris Flick of “Capes n Babes”, and Dave DeMason of Unbearable Bears. All such fantastic guys! (I think I was trying to look as tall as Ken here, failed miserably). However, I missed seeing Alan Evans of “Rival Angels”, things just got too busy!

Another duo I didn’t get a picture with, but I always seem to run into at conventions, is the Fraim Brothers. Turns out they went to the same art school as me- Tyler School of Art near Philly. Small world. These 2 works on various projects, but their amazing art cannot be missed– check it out here. My favorite from back my drunkduck days was America Jr. 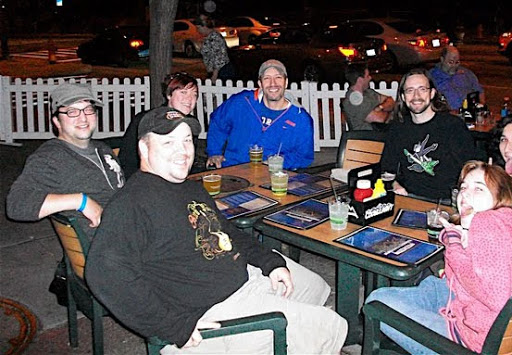 After the con, the WebcomicPlanet members met up at a nearby bar called the Nest, where I also met Rob Stenzinger and his wife Kate (who took this picture). Rob is the creator of Art Geek Zoo. I also met Tyler James, not pictured here, who works on a handful of different comics, his portfolio is found here. 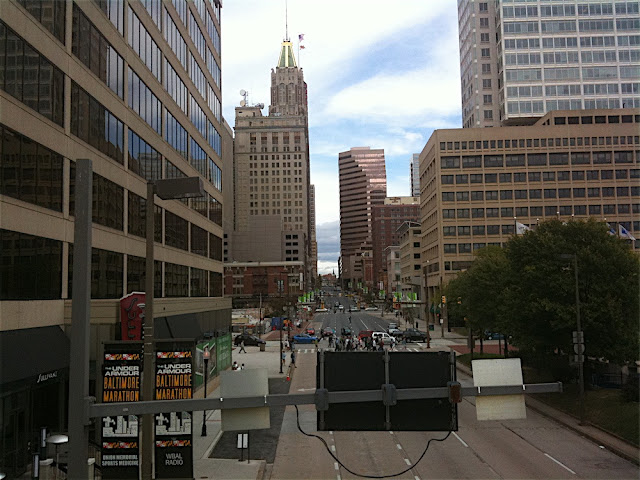 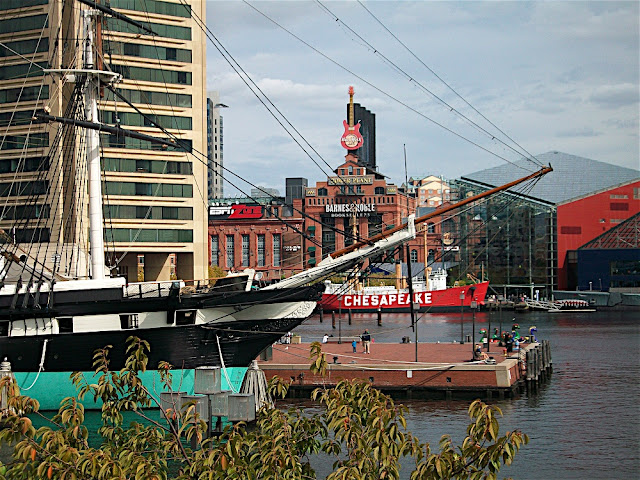 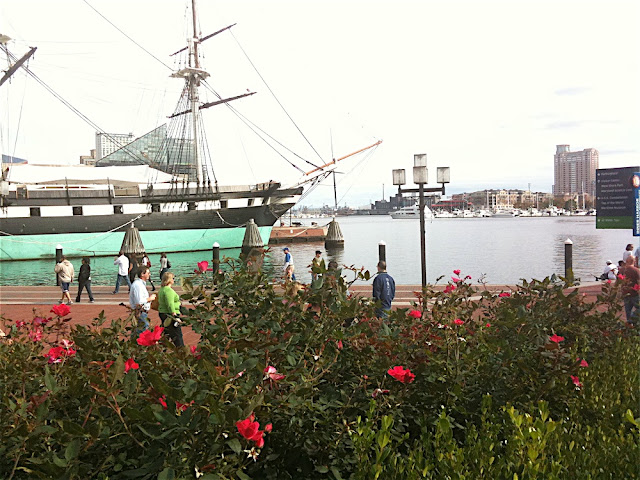 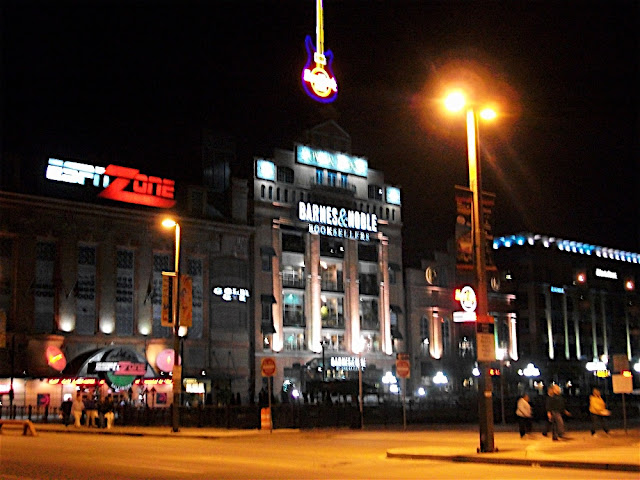 Thanks to everyone I met, for the terrific time! Hope to see you guys around the next time!